Think & Eat Green @ School in the News: Will Valley in Trek Magazine

Check out Think & Eat Green-er Will Valley in this online piece from TREK Magazine on the growing importance of food sovereignty in BC.

Despite the diversity of its agricultural landscape, from fruit orchards in the Okanagan to grain farms in Peace River, BC imports about 45 per cent of its food, the majority of it from the US. Conversely, many of the crops produced in the province, such as blueberries, are bound for external markets. Assistant professor Hannah Wittman studies how small-scale, sustainable farms can survive and prosper in a globalized food economy and is exploring the possibilities for food sovereignty in BC. “Food sovereignty refers to the ability of communities and regions to control their food systems,” she says. “This includes markets, modes of production, and natural resources.”

According to the BC Ministry of Agriculture and Lands, about 0.5 hectare of farmland is required to sustain one person for one year. To feed the population projected for 2026 would require 2.78 million hectares of agricultural land in food production – a 300 per cent increase from 2001 levels. “This is well within our grasp,” says Wittman. “BC’s Agricultural Land Reserve covers approximately 4.7 million hectares, much of which is currently underutilized for food production oriented to local and regional markets.”

Although small-scale farmers face challenges including the cost of land, shortage of labour, and lack of organized distribution systems, BC is one of only two provinces to see an increase in the number of farmers. The national figure is a 10 per cent decrease. Of BC’s 19,759 farms, 83 per cent are small-scale operations and 16 per cent are classified as organic farms – the largest percentage in Canada.

With food recalls on the rise for E. coli, salmonella or listeria contamination, the question of food sovereignty is an urgent one, says Wittman, who is working with a non-profit, BC-based organization – the Community Farms Program – which provides education, support, and networking opportunities for small-scale farming as well as new models for preserving agricultural land.

One initiative for implementing food sovereignty is facilitating the development of long-term leases on public, cooperative and community-owned land. And farmers often cooperate to reduce costs and share resources. Consumer demand also has an impact, with farmers’ markets on the rise and now contributing more than $3 billion to local economies across Canada. 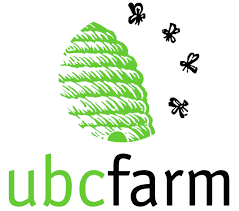 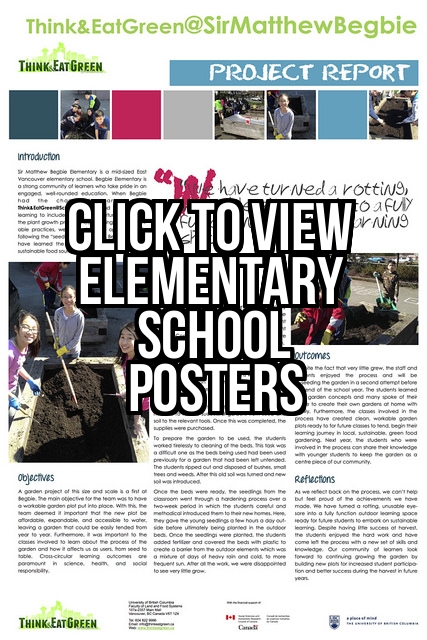 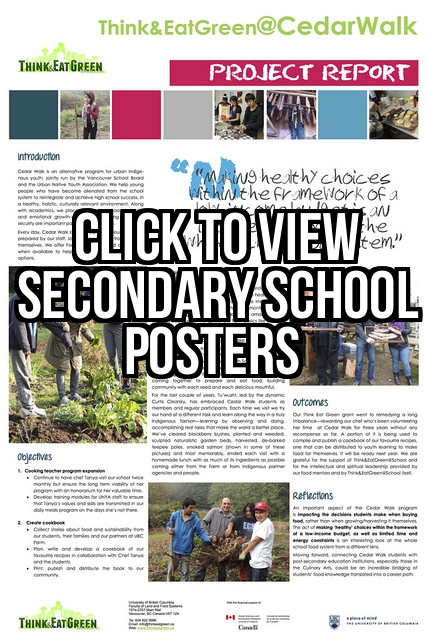